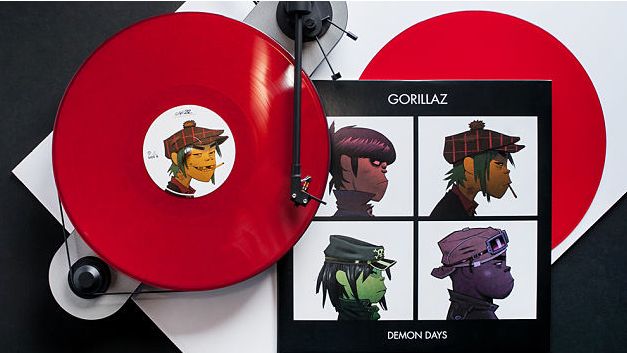 As fans expected, Gorillaz is dropping new music off upcoming album! While Gorillaz’ LP release date has not yet been announced, the band recently confirmed new music is coming up this Friday on BBC Radio 1. In January, Gorillaz returned with their very first song in six years, Hallelujah Money, and recently the tracklist of their upcoming LP has leaked. On the list of featured artists are Vince Staples, Danny Brown, Grace Jones, Pusha T or Kelela.

Nineteen tracks, including six interludes and an intro, are currently listed by the Phonographic Performance Limited.

Last month, Albarn told a fan that he had finished recording the new album and rehearsals for Gorillaz’s live shows were underway. So, all we have to do now is just patiently wait for this Friday release, and later for the album to drop.

On top of that, on June 10th the band will perform their first show in 7 years. Gorillaz will take the scene at Demon Dayz Festival that takes place at the Dreamland Margate, Kent, United Kingdom. The full line-up still to be announced. Tickets here.