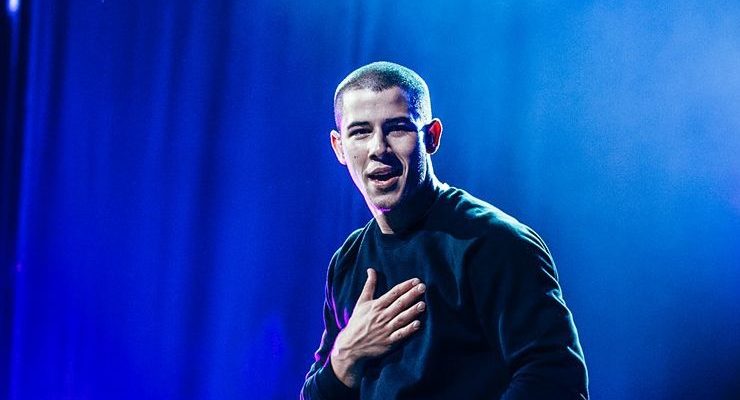 Champagne Problems singer Nick Jonas has premiered the music video Bacon featuring Ty Dolla $ign. Nick shared via Twitter the 30-second teaser clip, while the video arrived exclusively on Tidal on June 6th. The heartthrob’s new album, Last Year Was Complicated, drops on Friday, June 10th.
< br/>
All through the fun clip, Jonas sings his lyrics to the Last Year Was Complicated track with a cocksure swagger: “The one thing I love more than being with you /And that’s late nights, doing what I wanna do /I’ve got sleep eyes; I woke up like this /Feel like… /Aw shit, throw some bacon on it.”