Charlie Puth performs at ZPL Birthday Bash in Indiana Farmers Coliseum, Indianapolis, IN on June 24th. The 99.5 #ZPL Birthday Bash will take place this Friday, with a lineup that includes Iggy Azalea, Charlie Puth, Troye Sivan, Mike Posner and Melanie Martinez. Presented by Kaplan University, the show is expected to be a great one, so get your tickets fast in here. 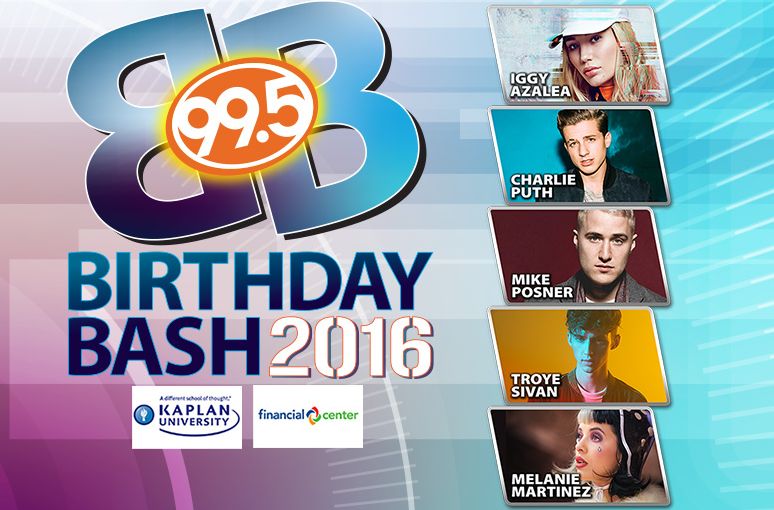 The American singer is performing a number of 34 shows this summer in US and Canada until November.