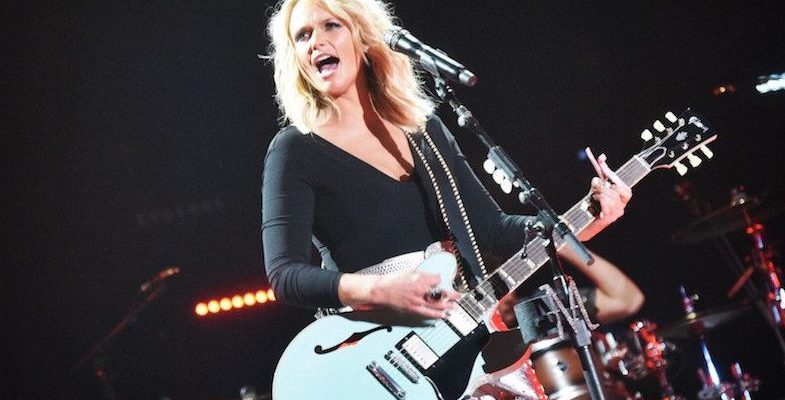 An edgy new single from Miranda Lambert, Vice has recently surfaced online. As the song’s verses tell, smoking, drinking, music and men are a few of Miranda Lambert’s vices. “Vice” is the first new single from Lambert in a year and the first taste of a new album the country superstar is said to be working on. Records I Never Heard album will be her sixth studio release.

“Vice” is an edgy song, but also slow-burning, rock-heavy and country-influenced ballad. Miranda goes genuine and basically says in the heartbreak song that she doesn’t want to erase her past (what she lived with Blake), but she’s fighting not to repeat it (make sure she finds the right guy this time). “Vice” is a co-write between Lambert, Shane McAnally and Josh Osborne.