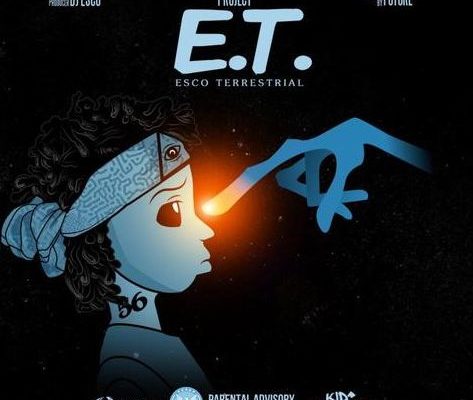 Future announced new project E.T. with DJ Esco. The rapper has been teasing us on Twitter over the past couple days that a project was nearing, and thankfully he wasn’t lying. On Thursday, the Freebandz Gang leader decided to announce to his followers that he has a new project on the way with DJ Esco called E.T., which stands for “Esco Terrestrial”.

Unfortunately, he didn’t reveal any further information, other than its artwork, but if his tweet from the other day is any inclination of what’s to come, then Future says he “maybe a lil too disrespectful on this one,” but “fuck it. Y’all deserve it.”

According to Livemixtapes, E.T. is scheduled to arrive tomorrow morning! This is exciting news all the way! Check out a trailer for the mixtape below.