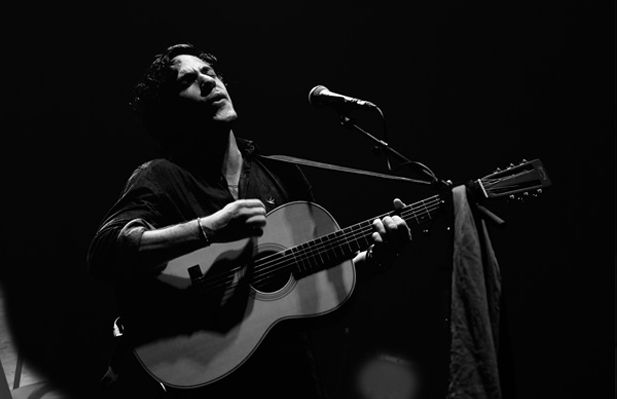 In support of his Sleep No More record, the Italian-English artist Jack Savoretti just announced seven new UK dates to his 2017 Tour. While Jack prepared a new single for this December, I’m Yours, he has also shared his 2017 UK Tour Dates that includes shows in Cambridge, Liverpool, Leicester, Edinburgh, London and several other.