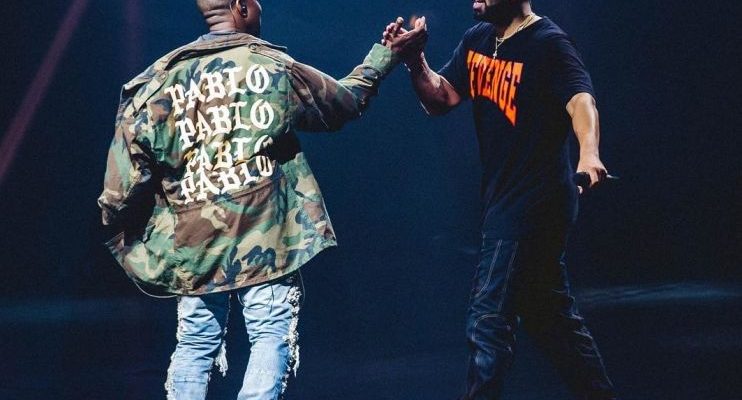 The rumored project between Drake and Kanye West is actually happening! Recently, Kanye West confirmed the reports about a joint album from the two of them. Publicly confirming the project for the first time, West told Vogue: “We’re just working on a bunch of music together, having fun going into the studio. We’re working on an album, so there’s some exciting things coming up soon.”

Meanwhile, Travis Scott has revealed that he will be the executive producer on ‘Cruel Winter’ , West’s new showcase for his GOOD Music record label. A follow-up to 2012’s ‘Cruel Summer’ , it will feature all the acts signed to GOOD Music, including West and Scott.