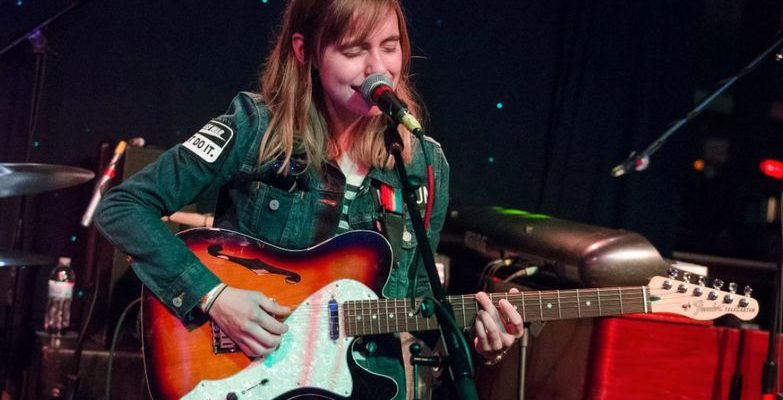 The Memphis musician Julien Baker which just signed to Matador Records has now released a brand new single, Funeral Pyre (A-side), as part of her re-release of Sprained Ankle debut.

The new single also has a B-side track called Distant Solar System which is arriving on March 17th.

As can be expected from Baker, it’s a delicate, fingerpicked song that finds her hushed vocals simply captivating as she sings, “I would’ve loved you with a dying fire/ Let you smother me down to the embers from spite/ Turning my limbs black as cinder/ A funeral pyre.”

At the same time, Julien prepares for a tour in the Midwest alongside Ben Gibbard, but also for a number of shows outside the country, in the Europe. Check out the dates below.