Tinashe’s Superlove single got released just one day after sharing the cover art. Superlove was produced by The-Dream and Tricky Stewart, and sounds pretty sleek, an upbeat jam made for the dancefloor. In a press release, the R&B singer calls it the celebration of happiness. “More specifically, it celebrates the kind of happiness that is so immense and infectious, that you can’t help but to rejoice in it. I hope to eulogize this wonderful energy and make people feel good, love harder, and dance together.” 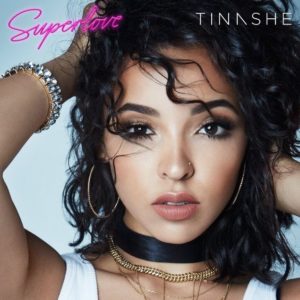