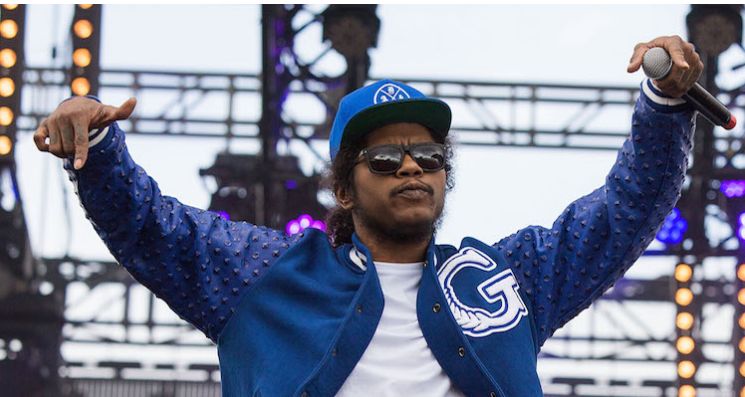 After teasing with recent singles “Huey Knew” and “Braille”, Top Dawg’s Entertainment’s AB-SOUL has finally announced his fourth studio effort. Titled DWTW (rumored to stand for “Do What Thou Wilt”) is due to arrive this Friday, December 9th.

The California-born rapper just revealed the news on Twitter, along with the official album artwork (see it above). AB-SOUL also let loose an all-new song in “ Threatening Nature ”, which was produced by PakkMusicGroup. It is the song in which Soul can be heard dropping the phrase “Do What Thou Wilt”.