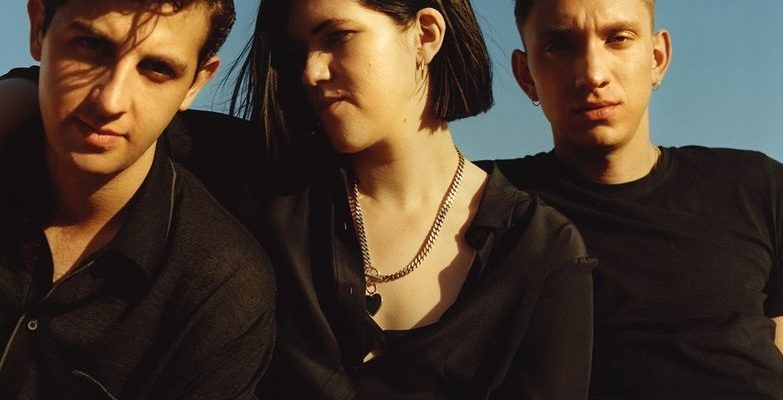 English indie pop band The XX released On Hold video premiere, a single that is included on their upcoming third studio album, “I See You”. The video premiere features shots at couples enjoying their relationships and also sees the band performing while silhouetted by the sunset. They even joyride a shopping cart, too. Watch it after the jump!

Arriving on January 13th, the album comes preceded by the lead single “On Hold”, which was unveiled along the pre-order on November 9th. At the same time, “On Hold” samples Hall & Oates’ “I Can’t Go for That (No Can Do).” And although the XX’s signature reverb-soaked arrangements are still here, the single steps away from the dark atmospherics allow for a more vibrant aesthetic.

Check out “I See You” track listing: