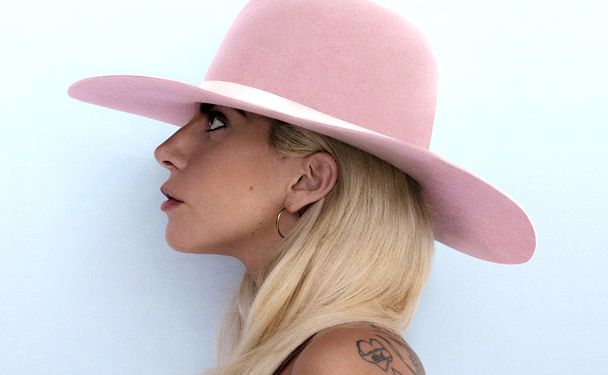 Lady Gaga’s newest album Joanne just debuted at No. 1 on the Billboard 200 albums chart, as it sold over 201,000 units (including 170,000 pure album sales). This way, Joanne marked the fourth largest album debut in 2016 and we couldn’t be happier about it!

At the same time, Gaga was named the Female Artist with the most number 1 albums this decade, with four No.1 pieces, surpassing big names such as Beyonce and Taylor Swift that had only three topping albums of the 2010s.

Since Joanne’s release on Oct. 21st Lady Gaga traveled the U.S. on a promotional run for the album, including performances on Saturday Night Live, two Dive Bar Tour sets (in New York City and Los Angeles), and, of course, a Carpool Karaoke with James Corden.