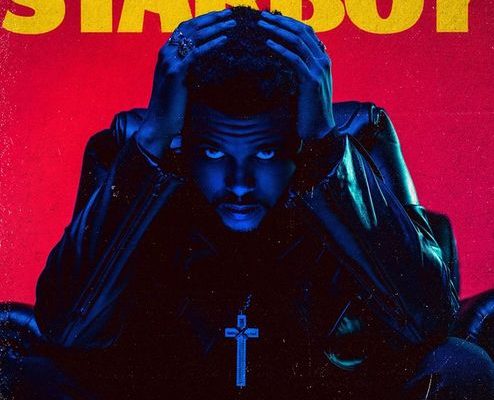 Canadian artist The Weeknd announced the 2017 World tour dates, which also include several European gigs. He’s still set to perform two more shows this fall in Toronto and Las Vegas, and starting February 17 he will begin his tour in Europe with a first show in Stockholm, Sweden at The Globe. The Grammy Award winner previously revealed the record was influenced by Prince, The Smiths, Talking Heads and Bad Brains.

He will play six shows across the UK, starting at Manchester Arena on March 5. The tour will then move onto London, Glasgow, Newcastle and Birmingham, before wrapping up in Leeds on March 14.

You can check out below the complete dates of The Weeknd’s 2017 Starboy Legend Of The Fall, and grab the tickets for the show near you. 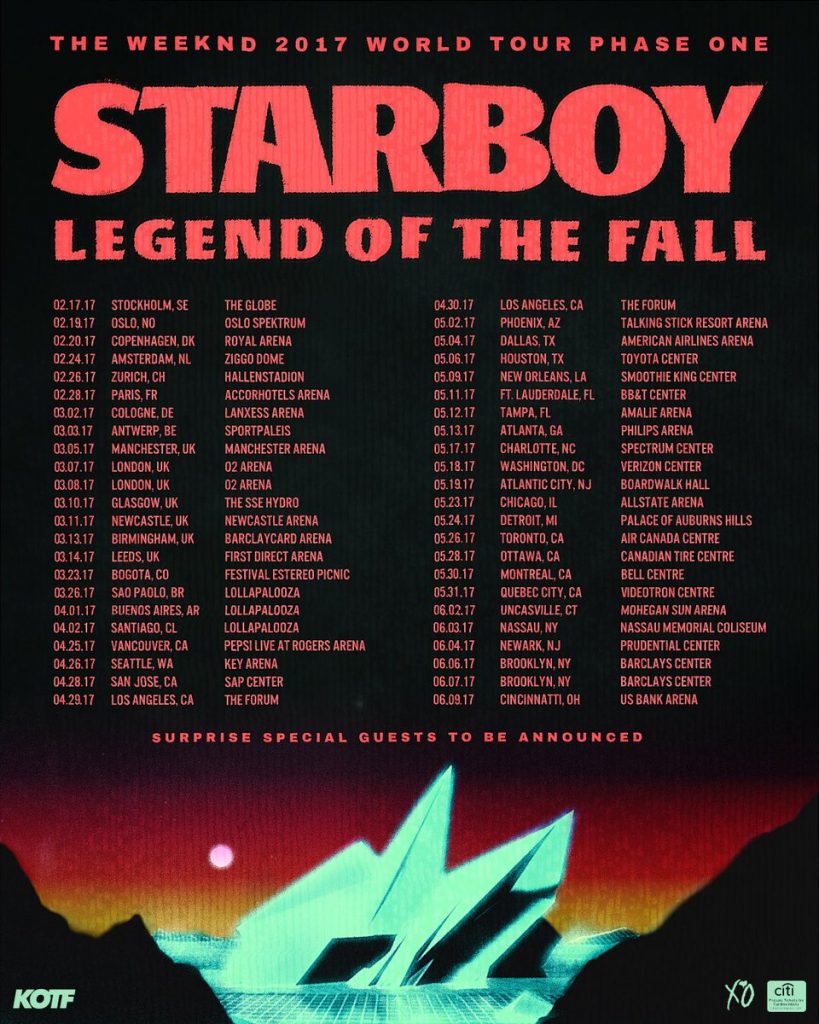 You can have an exclusive presale access with the purchase of selected items in the store on the artist’s official website.